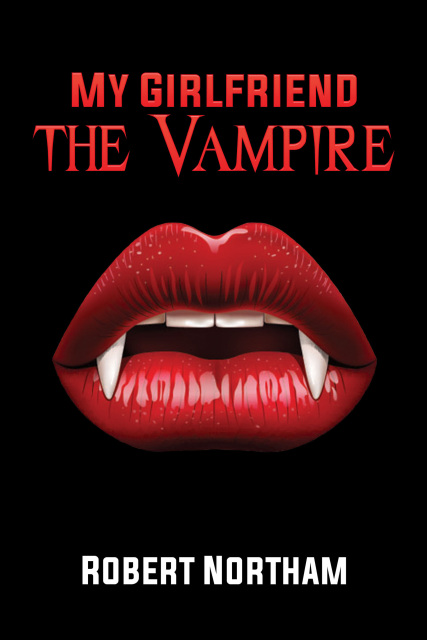 My Girlfriend the Vampire

My Girlfriend, the Vampire is the story of a nerdy financial analyst living off his father’s hopes for a successful career in Boston.  While out for a walk on a foggy night, he encounters the woman of his dreams.  She has looks, personality, class. Everything he always fantasized about, and was pretty sure he’d never get.  Suddenly, Conner David finds out he’s a suspect in several disappearances. He is at once charmed and terrified of the savvy and beautiful Boston Police detective who questions him.  Conner finds out the truth about his new love. She does have one flaw after all, but it’s a doozy.  She drinks blood.  After catching her in the act, he finds out about her origin.  Now he has to come to grips with her reality and avoid being booked for murder.  Hardly just another day in the office.